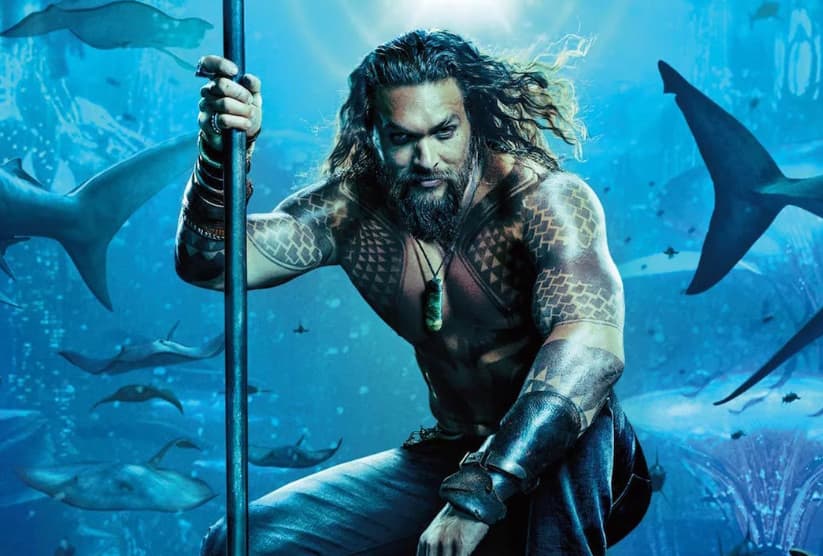 The much anticipated sequel to the successful 2018 origin film AQUAMAN has a title. To be released on December 16, 2022 AQUAMAN and the LOST KINGDOM will hit Theatres. The film will have Jason Mamo (Aquaman) , Amber Heard (Mera), Patrick Wilson (Orm), Yahya Abdul-Mateen II (Black Manta), and Dolph Lundgren (Nereus) reprise their roles. Pilou Asbaek will join the cast as a villain.