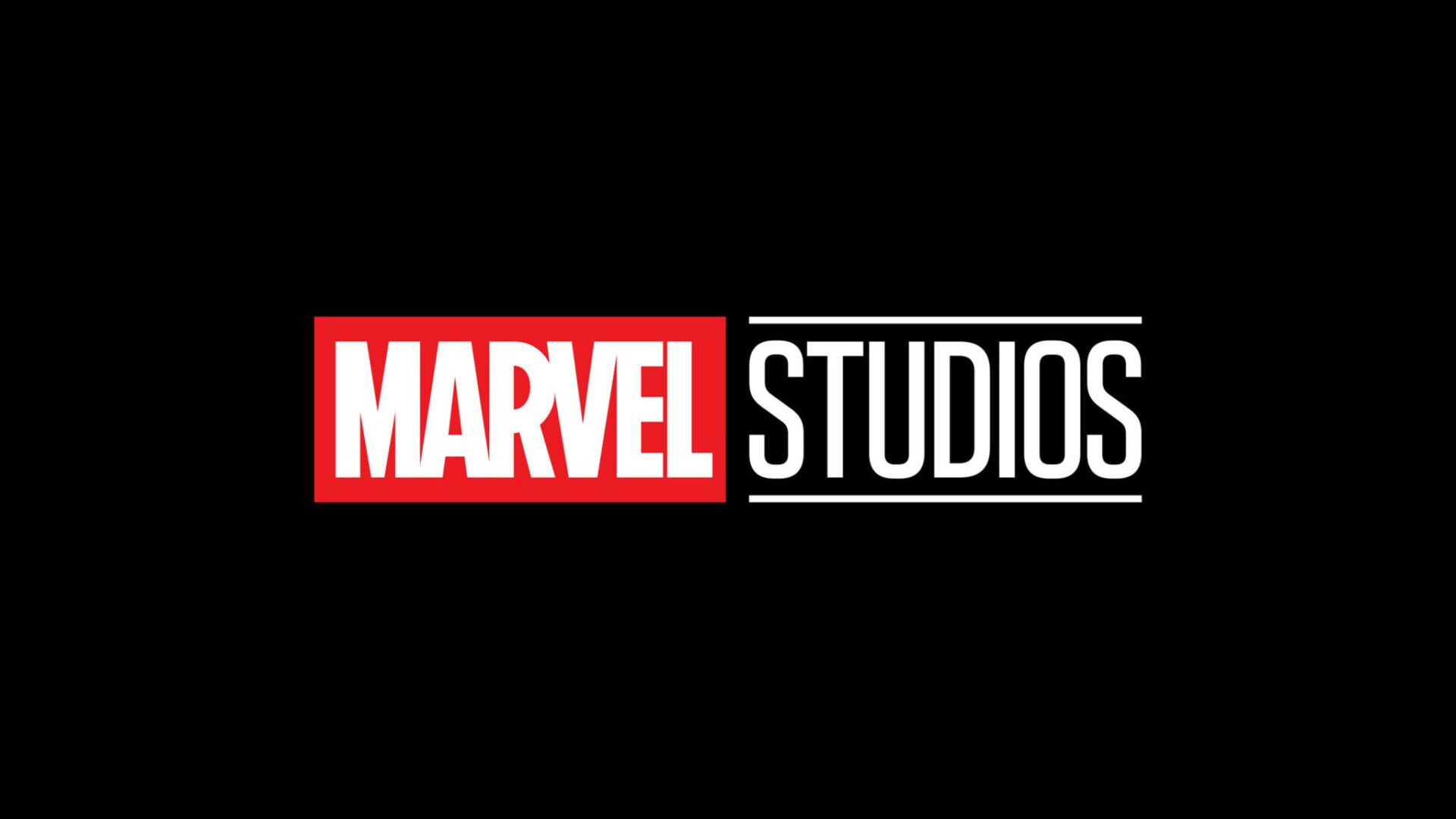 The Up Coming Marvel Cinematic Universe

From 2008’s Iron Man to 2019’s Spider-man: Far From Home, the MCU (Marvel Cinematic Universe) has released 23 movies that have intertwined plots, contributing to the bigger story. The movies were also split into “phases” from 1–3, so far, which categorizes different arcs of the story. In the case of the Infinity Saga (Phase 1–3), the first phase represented the introduction of main characters in movies like Captain America: The First Avenger, Thor, and The Avengers. MCU’s second phase had movies like Iron Man 3, Guardians of The Galaxy, and Avengers: Age of Ultron, showing more character introductions, and the representation of assembling. Phase 3 was the most recent phase, ending with Spider-Man: Far From Home, where we see the conflicts that the characters go through, whether it be Cap versus Tony or The world versus Thanos. 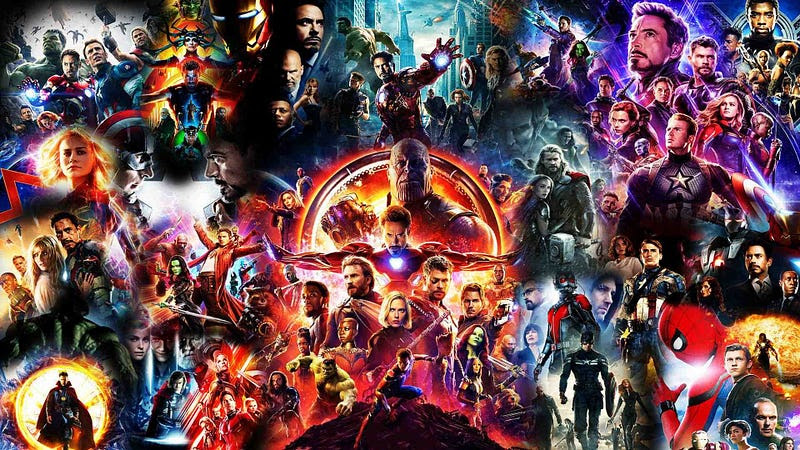 Now, in 2021, we are finally ready for the delayed start of Marvel’s Phase 4. This list shows the confirmed Marvel projects for Phase 4, set to release in 2021.

Basics of Winning a Soccer Game