Vincent D’Onofrio Will Return As Wilson Fisk/Kingpin in the MCU!! 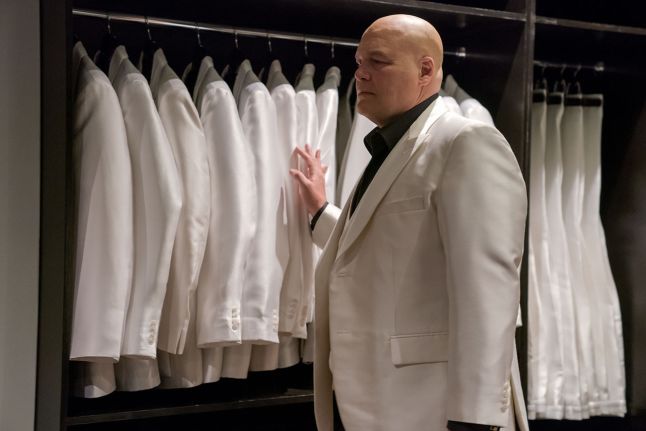 According to sources from Reddit, actor Vincent D’Onofrio will reprise his role as Wilson Fisk Aka the King Pin in the Marvel Cinematic Universe. The upcoming Disney plus show “Hawkeye” will feature the return. Fans of the Netflix marvel shows are eager to learn if the characters in that universe will make their way in the MCU. If this is accurate marvel fans will be treated with many more things to come. D’Onofrio’s portal of King Pin is brilliant and rivals many other top notice villain performances. We can only confirm this news once we have an official announcement. Hawkeye will premiere later this year.

Nothing’s better than a person who can dunk