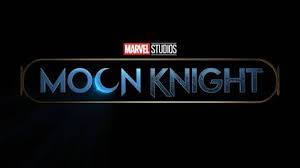 In case you didnt see it Marvel studios has released the full trailer of their upcoming disney+ show Moon Knight. Streaming on March 31, 2020 Moon Knight features the titular character who is a former united states Marine, dealing with split personality problem, is approved the powers of an Egyptian moon god. However he quickly learns that these newfound powers can be both a blessing and also a curse to his distressed life.