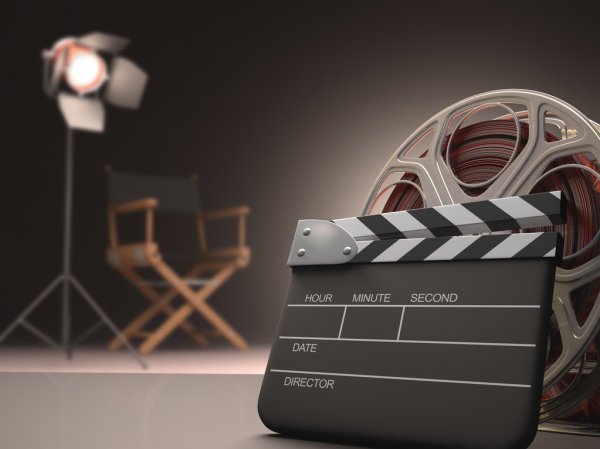 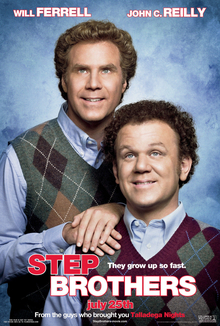 The story of two grown adults (Farrell and Reilly)  are forced to live together when their single parents marry. Both children are unemployed and rely on their parents for support.

One of the funniest movies of the decade. 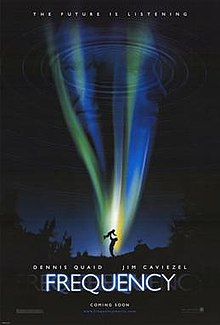 An accidental cross-time radio link connects father and son across 30 years. The son tries to save his father’s life, but then must fix the consequences. 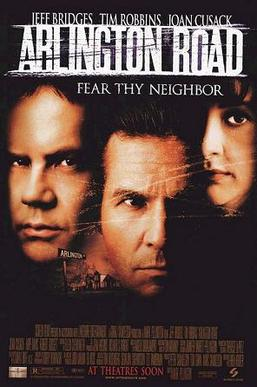 A man begins to suspect his neighbors are not what they appear to be and their secrets could be deadly.

This film misdirects and delivers a high level of suspense and mystery. Jeff Bridges and Tim Robbins are magnificent. 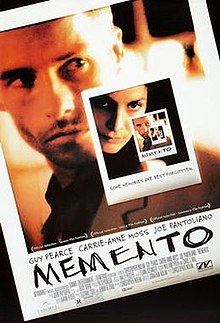 A man with short-term memory loss attempts to track down his wife’s murderer.

Christopher Nolan’s film anthology is flawless. This film was released early in his career and continues the triumph that Nolan does in filmmaking. 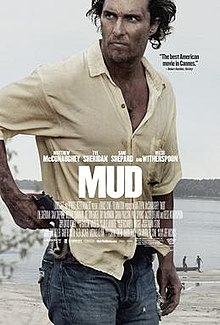 Two young boys encounter a fugitive and form a pact to help him evade the vigilantes that are on his trail and to reunite him with his true love.

A drama set between strangers whose relationship grows throughout the film.

Basketball History in the Making