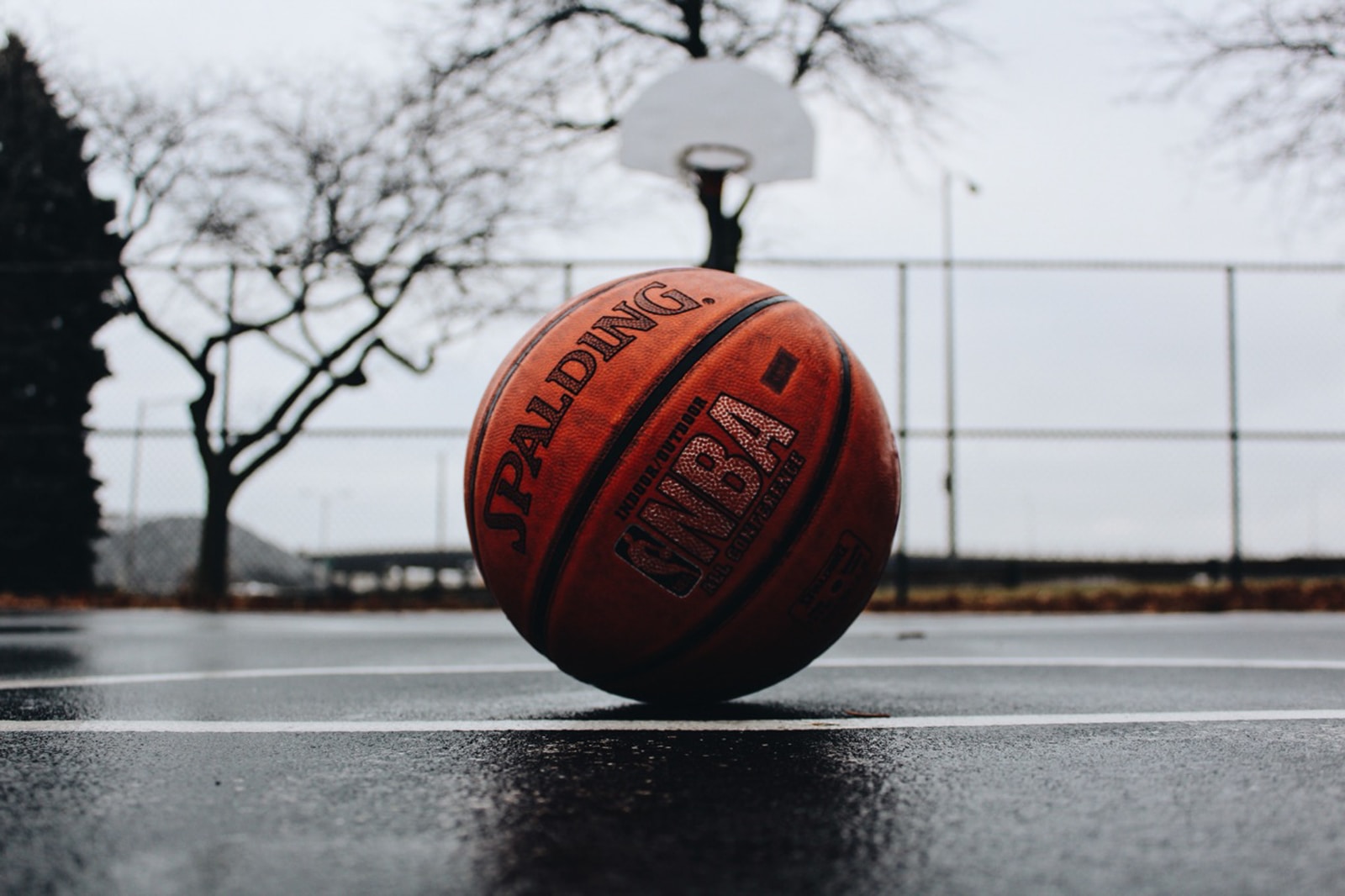 members but only 5 players each team are allowed to go

inside the court at a time and play the game. Others

who are left on the sides are substitutes. It was

first played in Springfield, Massachusetts in 1891. It

can either be played indoors or outdoors. And the name

was derived from shooting the ball inside a basket

which is known as the ring.

Basketball, like every game, has its certain rules and

regulations that are needed to propel an exciting and

organized game. The time that was introduced varies

from one organization and tournament to another.

Wherein this article will discuss the rules and

The main objective of the game is to outrun scores.

This is done by shooting the ball through the

score or get a hold of the ball. Attempting to score

is called a shooting. Two points will be equivalent to

one shot while 3 points happens when a shot is taken

6.25 meters from the basket basing on the

Within this time, there would be 4 quarters of playing

time of 10 minutes every quarter. Add the 15 minutes

that are allotted for half-time break and the other 2

minutes for the other quick breaks. At the end of the

when the game is not active or when certain problems

arise while the game is at play.

Time-outs would typically last not more than a minute.

This also applies for clock stoppages. Time-outs are

used for short meet ups with players when the coach

wants to emphasize something important.

A basketball roster is comprised of 12 players. And

the game is played by two opposing team. In each team,

out of the 12 members, only 5 are allowed to actually

play inside the court each time. So technically, you

would see 10 people inside the court battling it out

for one ball. Teams have their own coach who gives out

strategies and developments of the team. More like a

teacher at the side of the court. Aside from the

coach, the team also has its own personnel like

and in case of emergency, a doctor.

This goes for both men and women. The standard uniform

that everyone should follow is a pair of comfortable

shorts and jersey. Printed at the front and back of

the jersey, the player’s number should be visible

enough for everyone to see. Sneakers are high-top to

provide ankle support. Aside from these, you’ll also

notice that the team’s name, sponsors and player’s

Officials calling the shots are consisted with the

officials are the ones who are responsible for

and individual fouls, and the shot clock.

Two of the most important equipments that are needed

for a basketball game to be in session are the court

and the ball itself. The court looks rectangular and

flat with two baskets at the opposite sides. This will

be enough for freestyle basketball. But in competitive

areas, the requirements are more complicated.

Equipments needed aside from the court and ball are

scoreboards and clock systems that are operated by the