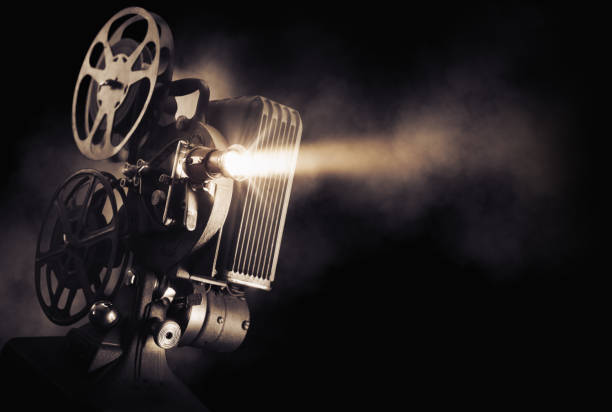 The lives of a family is interpruted when the wife is accused of murder. Russell Crowe’s character John Brennna, her husband, plans a harrowing escape to free her from incarceration.

A film looking at the depths of how far people would go to save family. Russel Crowe deliveries in this emotional ride of a film.

Directed by: The Hughes Brothers

Set in a dystopian wasteland future. Elie’s (Denzel Washington) mission is to protect a sacred book that is the key to saving humanity. Gary Coleman plays the antagonist desperately trying to capture the written material. A sort of homage to western films. Both actors along with Mila Kunios provide solid performances.

A well directed action film from the opening scene right to the ending. Captivating and gritty journey through this film.

The daughter of the US President is kidnapped by a human trafficking ring. A former marine (Val Kilmer) and his protégé (Derek Luke) investigates.

The director David Mamet creates a film that continues to twist and turn and that delivers on a high level.

Mike Terry (Chiwetel Ejiofor)  a devoted martial artist lives by a strict code of no fighting competitions. Through the events of the film he is forced to participate in a competition.

A thoughtful look at a character conflicts with morals and integrity.

A hilarious take on superhero movie tropes. The plot revolves around a group of misfit heroes banding together to stop your typical supervillain. When Champion City’s main superhero is kidnapped these groups of misfits make it their mission to rescue him.

A film way ahead of its time before the golden age of comic book movies. Ben Stiller, Hank Azaria are hysterical.