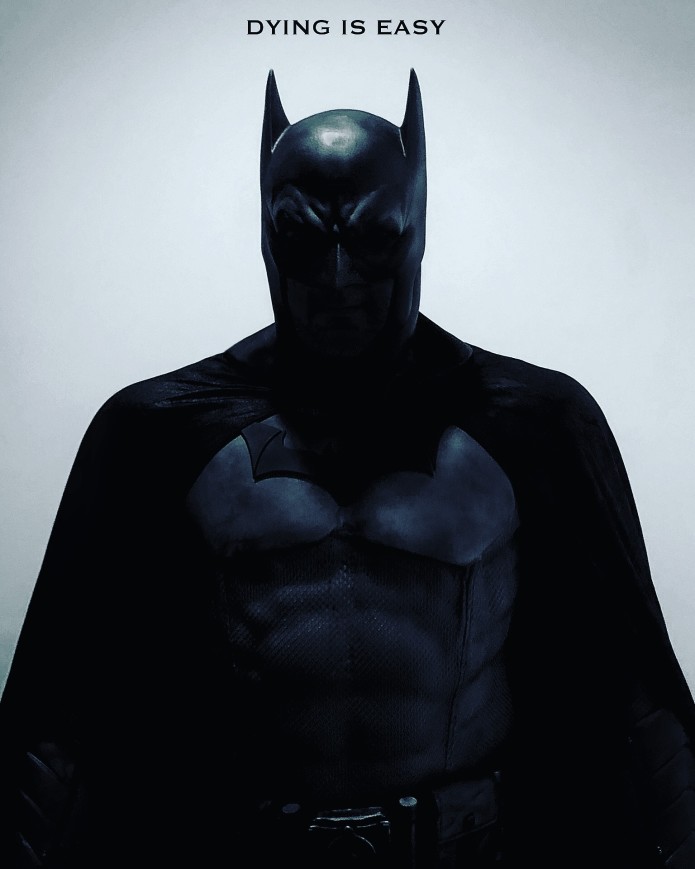 In case you didn’t have your fix of Batman in live action with the Synder Cut of Justice League, Bat in the Sun a production company of short films have released a new film. Dying is Easy is a film surrounding Batman and the toxic relationship he has with his arch enemy Joker. Directed by Arron Schoenke, featuring himself as the Joker, Kevin Porter as Batman and Michael Madsen as Bullock. See link below and enjoy: