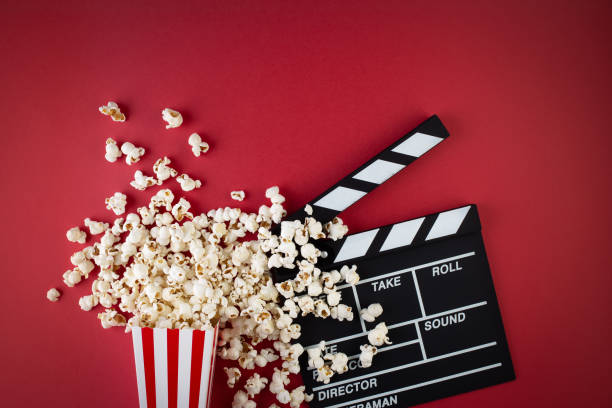 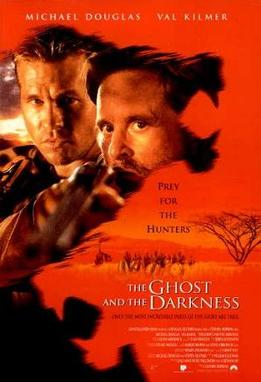 This film explores a real life railroad expansion across Kenya in the late 1800s. The builders soon find that the worker on the railroad becomes a danger as a pair of men-eating Lions start to viciously kill. Val Kilmer character’s  Col. John Henry Patterson serves as the main protagonist who is a military engineer trying to get the expansion on schedule. The film follows Patterson and Micheal Douglas’s character, Charles Remington, journey to hunt these murderous lions.

The plot of this film and characters’ narrative keeps the viewers engaged. This was made in the mid 90s and translates well into this day of age.

John Murdoch (Rufus Sewel) wakes up in a hotel unaware of who he is and how he got there. Through a strangers phone call and following clues he is guided throughout the film to learn the mystery surrounding his existence and reality.

A film ahead of its time. Dark, Imaginative and engaging. Often compared to the Matrix this film introduced many of the tropes but doesn’t receive the same notoriety .

Based on the DC vertigo comic of the same, the film centres around V (Hugo Weaving) a vigilante in a facist British future. With the help of a young woman (Evey) the two of them plot to overthrow this tyranny establishment.

A great film that takes from old classics like George Orwell’s 1984 and Phantom of the Opera. Hugo Weaving and Natile Portman deliver great performances and action scenes are top calibre. 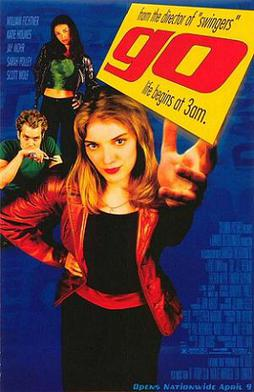 Supermarket employees involve themselves in a drug deal. The film recounts the same story from three different characters’ perspectives. The characters themselves explore the stages of adolescence trying to get thrills out of life

A fun and cleverly written film made by a stylized director Doug Liman. 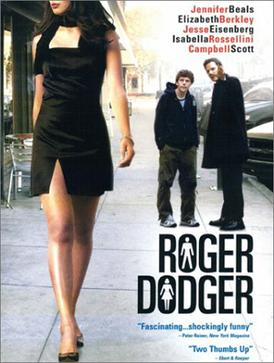 A teen down on his luck with approaching women seeks guidance from his charismatic uncle after breaking up from his lover. Roger Swanson thinks he has mastered a technique to manipulate women and shares his advice to his nephew. Jessie Isenberg makes his big screen.